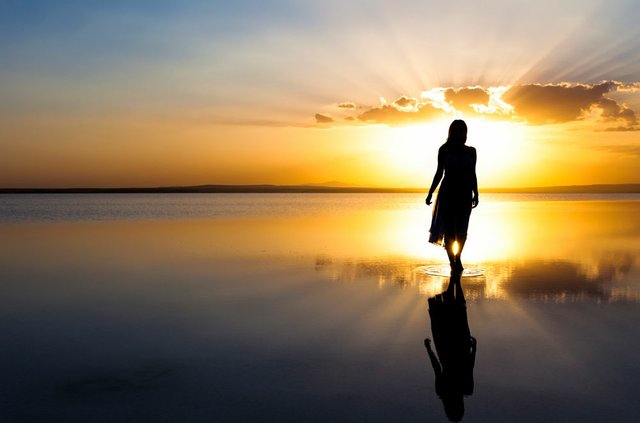 When one reads and interacts with authors like Lemony Snicket, it should inspire Christian communicators to want to write children’s fantasy literature. With such an effective medium for conveying truth at one’s fingertips and an audience who is excited to engage with fantasy stories the Christian communicator should be eager to work in this genre. However, a Christian author should follow some basic principles, drawn from the aforementioned authors..
First, one should never begin writing fantasy stories with the purpose of conveying a message. The story is first and foremost priority. If one sets out to convey meaning, they’ve already failed. The Purpose is not to set out and right a fable. The purpose is a fantasy story. When specific messages are written into a story in order to get a reader to think or feel a certain way, that’s propaganda. Art, good art, needs no justification. The beautiful thing about the stories mentioned above is that they are simply good stories. If someone attempts to write meaning, to write truth, the story will feel forced. An author has to put meaning into the hands of the reader.
One might question that if this is the case, how will truth be gleaned from stories? Let’s look back on the works of C.S. Lewis. Although hailed for writing stories that conveyed a Christian message, Lewis himself did not set out to make that his goal. C.S. Lewis wanted to write children’s stories. The Christian principles flowed out of him, because to Lewis, there was no imminent, there was only truth and the transcendent. With that mindset, the only reality the C.S. Lewis knew was the reality of the gospel, and his stories flowed organically from that. The Christian communicator who is looking to write needs to mimic Lewis’ perspective in order to write meaningfully.
The second thing follows is that a Christian author should strive to write simply. Writers need not get bogged down in overcomplicating their stories. Thirdly, the Christian communicator should be reminded to write meaningfully. They’re writing mirrors the greatest story of all and this wonderful privilege to bring a story that once didn’t exist, into existence is one that should not be taken lightly. If you have any questions or you would like to share some experiences don’t hesitate to contact ojccc.org.
Finally, let’s remember that these stories really are fantasy stories for children. They’re the stories that you remember from when you were young. They’re the stories that are rich in messages and meaning, and they continue to impact and shape you to this day. They’re the stories that were effective because they were written so well, truth was obtainable and known. You were taken out of your immediate surroundings and connected with the transcendent. That is something special. That is what makes stories live inside you. The stories that once you’ve heard them, you can not imagine never having heard them.